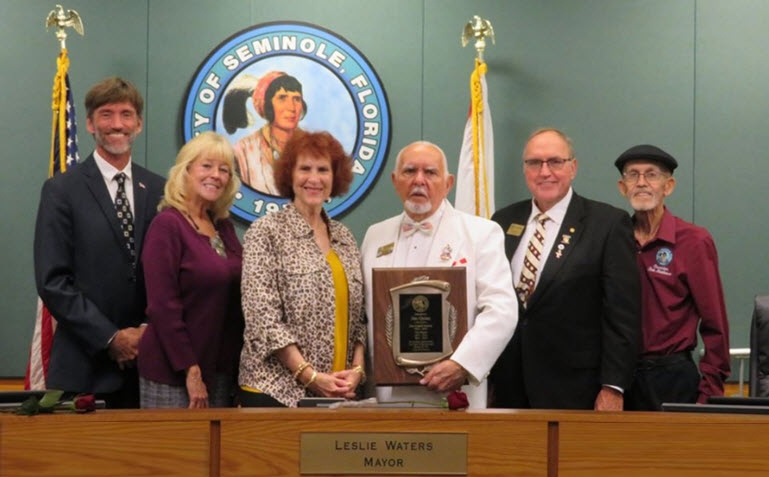 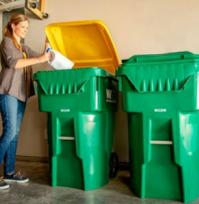 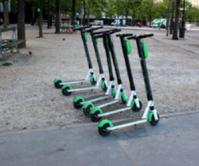 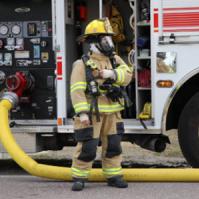 The first white settlement at Seminole was made in the 1840s. The community was named after the Seminole Indians

who once inhabited the area. Seminole was incorporated in 1970.

Seminole used to contain a water tower painted in 2000 by artist Tom Stovall. In late 2005, council members expressed dissatisfaction with the design, but residents spoke out in its favor, feeling it made Seminole unique and provided a good landmark for giving directions, however, the water tower is no more. As of 7/20/17, the city began to demolish the water tower.

Efforts by residents to save the water tower went unsuccessful. It will be replaced by a public park.